I wanted to use up all these leftovers we’ve had in the freezer forever: homemade refried beans, spanish rice, tomatillo salsa, so I decided to try making homemade flour tortillas for burritos. I absolutely LOVE fresh flour tortillas, especially when they are thin and super stretchy, but also really soft.

I used half regular unbleached flour and half bread flour hoping to achieve the stretchiness.

I also used milk for softness. A while back I made roomali roti, which is an Indian bread that is similar, but uses part atta flour (whole wheat flour). That recipe called for milk which always seems to help me make rotis softer (I think I’ve made okay rotis 1-2 times, but it has been so long since I haven’t messed them up that it is hard to remember, but the time I made them with milk they were softer!), so I found this flour tortilla recipe that also uses milk. The only thing is that the sugars in the milk might have kept the gluten from forming as much, cause while they were stretchy, they weren’t super stretchy. I’ve also read that fats can do this too, but most flour tortilla recipes call for shortening or lard, so how to get that super duper stretchy tortilla? Maybe just more bread flour?

Anyways, this is getting too scientific and over my head! They were soft and slightly stretchy and really thin due to a trick I learned when making roomali roti. You take two pieces of dough (the amount for one tortilla each) and spray or drizzle with olive oil, then lightly flour, stick together the oil and floured sides, then roll the two at once as thin as you can trying to keep from wrinkling the dough at all. Then you peel them apart and they are thin. Voila! 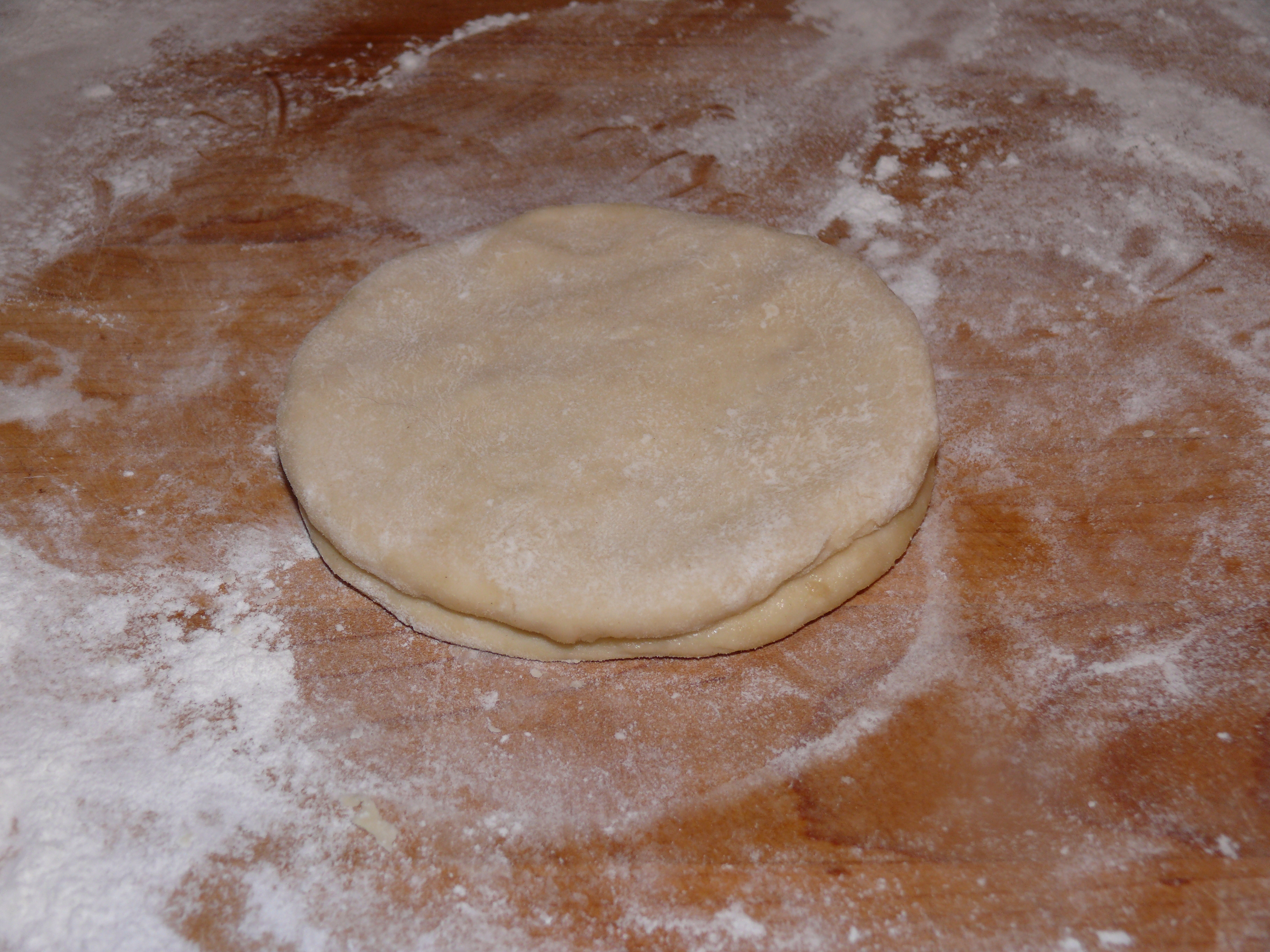 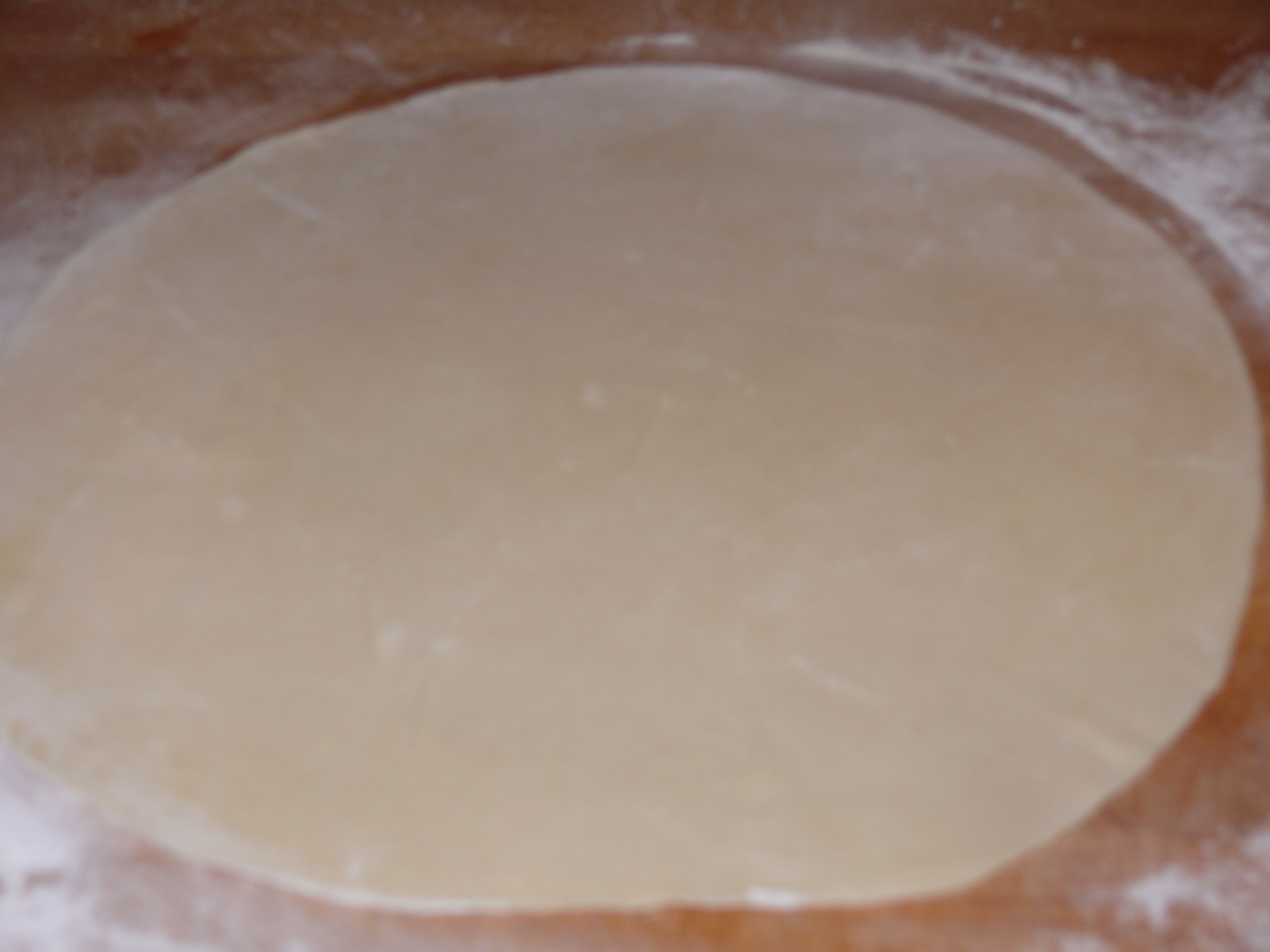 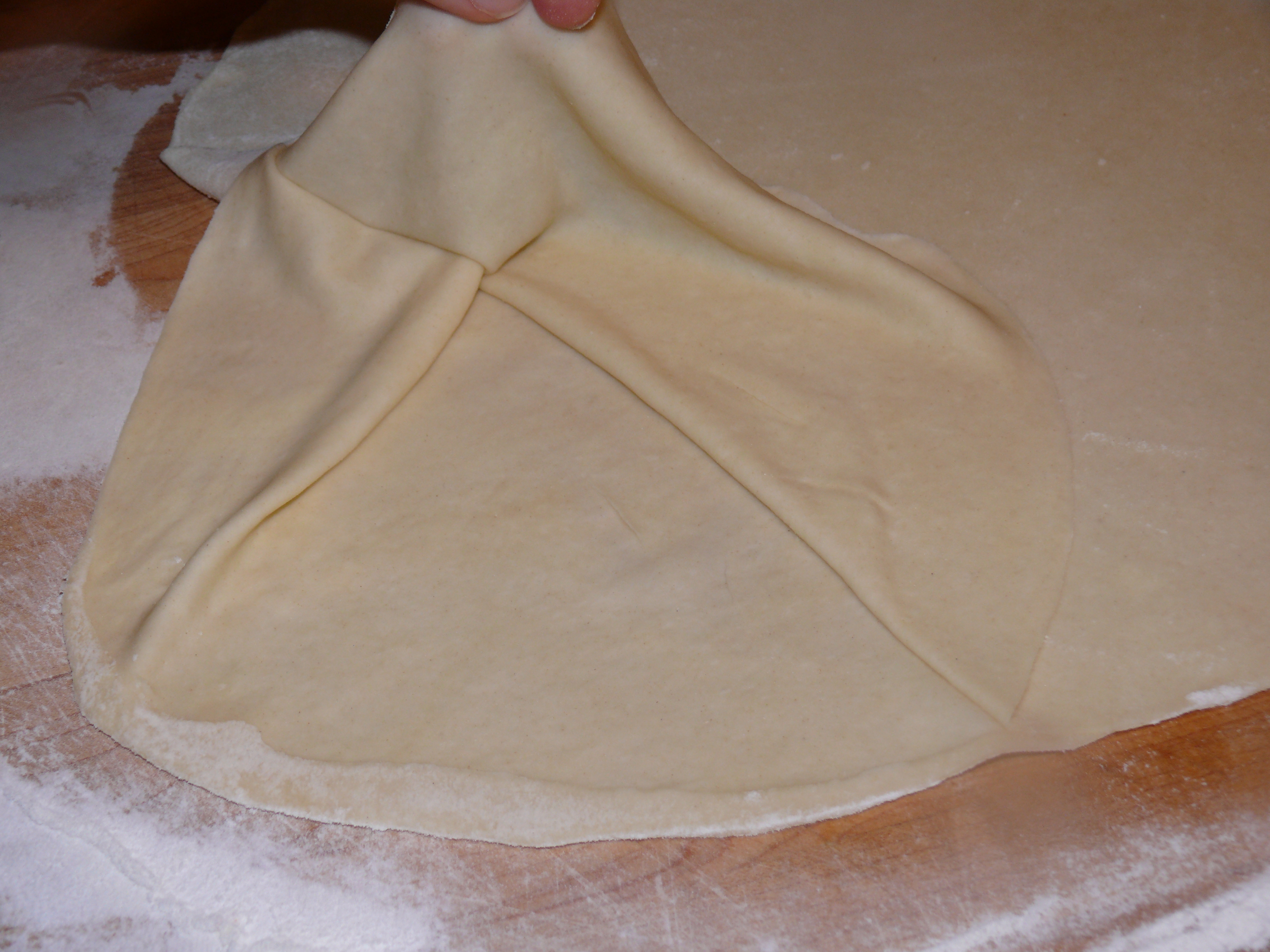